The UMass Amherst Poll combines cutting edge online polling with academic and professional expertise in the science of politics. The result is accurate, affordable, innovative, and timely polling data that provides insights on the civic health, vitality, and public opinion of citizens of Massachusetts, New England, and the nation.

The UMass Amherst Poll is housed at the Commonwealth’s flagship research university, the University of Massachusetts Amherst, and is led by a team of researchers with extensive academic and professional experience and expertise in local, state, and national politics. This expertise helps the team at UMASS Poll to provide accurate snapshots of citizen’s attitudes, beliefs, and vote intentions in order to better understand future trends, both in the Commonwealth and around the country.

The UMass Amherst Poll has fielded national surveys, surveys and exit polls of Massachusetts and New Hampshire voters, and polled residents of the Boston metropolitan area. The results of these polls have been featured in prominent local, state, and national media outlets, including WGBH, WBZ Radio and News, The Boston Globe, MSNBC, Politico, CNN, and the Washington Post.

Director of the UMass Amherst Poll 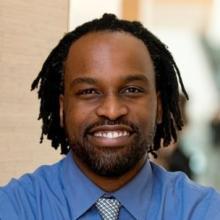 Tatishe Nteta, is a leading expert in the area of polling and public opinion. Nteta’s research on public opinion has been published in top peer-reviewed journals, including Public Opinion Quarterly, Political Behavior, Political Psychology, and Political Communication. His work has also been cited in the Washington Post, Boston Globe, NPR, Vox, and Fox News. 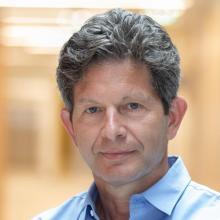 Ray La Raja is a leading authority on political parties, interest groups, elections, campaign finance and state politics.  He is the founding co-editor of The Forum, a journal of applied research in American politics, author of Small Change: Money, Political Parties and Campaign Finance Reform, and co-author of the award winning Campaign Finance and Political Polarization: When Purists Prevail. His commentary has appeared in The New York Times, Washington Post, Los Angeles Times and The Atlantic. 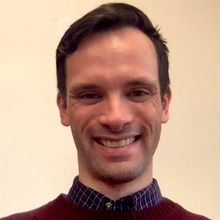 Jesse Rhodes is a leading expert in social policy, voting rights, inequality, and political behavior. He is the author of An Education in Politics: The Origin and Development of No Child Left Behind and Ballot Blocked: The Political Erosion of the Voting Rights Act, and his work has appeared in Public Opinion Quarterly, Political Behavior, Political Research Quarterly, Quarterly Journal of Political Science, and Presidential Studies Quarterly, as well as in popular venues such as the New York Times and Washington Post. 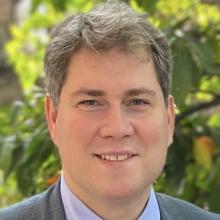 Alexander Theodoridis is a leading expert in American electoral politics, with a focus on political behavior/psychology, campaign effects, policy attitudes to understand the ways in which citizens interact with the political world in an era of hyper-polarization. He published in the Journal of Politics, Political Analysis, Political Behavior, the Journal of Experimental Political Science, Political Psychology, Election Law Journal, Environmental Politics, The Forum, and PS, and has been recognized by the John Sullivan Award, the Elections Public Opinion and Voting Behavior Best Paper Award, and the Society for Political Methodology's Warren Miller Prize.  It has also been featured by the New York Times, Washington Post, Scientific American, Time, CNN, The Hindu, The Economist and many other media outlets.

To support the work of UMass Amherst Poll, make a donation today.