-- Via UMass News and Media Relations 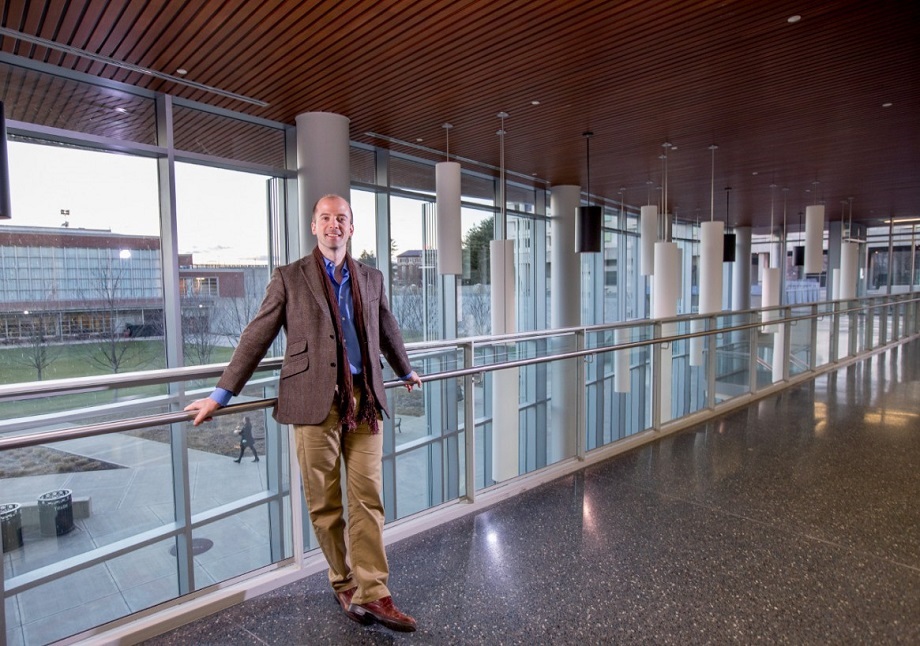 Kevin L. Young, associate professor of political science, has been appointed associate director of the Institute for Social Science Research (ISSR) for the 2018-19 academic year.

He replaces Henry Renski, associate professor of regional planning, who is completing a three-year term.

Young earned his doctorate from the London School of Economics and joined the political science department in 2012. He is a scholar of international political economy who specializes in the study of financial power, global governance, interest groups and elites, and whose publications profile methods ranging from qualitative interviewing and network analysis to fuzzy-set qualitative comparative analysis.

Several of his recent research efforts involve studies of the academic profession itself, a theme that connects him to ongoing efforts at ISSR to foster reflection among social scientists about their own field and discipline.

Young was a 2013-14 ISSR Scholar. His fellowship culminated in a grant from the Russell Sage Foundation and led to current collaborations in which he is developing multimillion-dollar grant proposals in the U.S. and Europe.

He has previous experience in convening methodological and policy forums that connect graduate student and faculty across social science disciplines, including political science, economics and sociology.

Young said, “I share ISSR's passion both for social science research and for facilitating literacy in social science methods. Places like ISSR help us think not only about how to do research well, but also about the tradeoffs in research and the ethical issues involved in our craft."