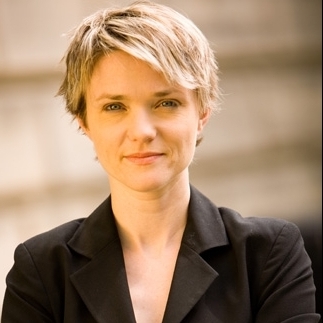 Much of my research on war law violations and humanitarian action centers on the intersection of race, ethnicity and gender. This included early work on sex-selective massacre and forced impregnation in the ethnic wars in ex-Yugoslavia, and more recent work has focused on collateral damage in US imperial wars in non-Western contexts. 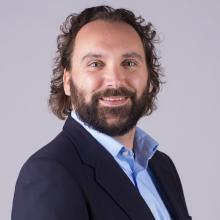 Issues related to diversity, equity, and inclusion are central to my research agenda. For example, I study how social movements use the legal system to push for social change; how female judicial nominees and judicial nominees of color face bias at their Supreme Court confirmation hearings; and how LGBTQ+ individuals develop their legal consciousness. My work in these areas is interdisciplinary, drawing on insights from scholarship in fields like gender studies, law, linguistics, management, psychology, political science, and sociology. 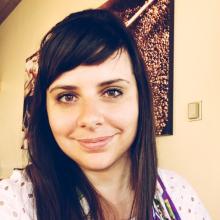 U.S. Immigration Detention Project: Based on over 200 visits with 48 detained in U.S. immigration detention centers, this collaborative project with Rocio Rosales examines the social, economic and health impacts of immigrant detention in the U.S. In contrast to studies that study detainees’ experiences after they have been released, we interviewed individuals while they are currently in immigrant detention. Our sample not only includes immigrants from Latin America, but also asylum seekers from Africa and the Caribbean, and LGBTQ immigrants held in facilities designated for gay and/or trans detainees. Our first paper, currently under review, examines how detainees make sense of U.S. immigration law as they navigate their cases and spend their days in the confines of detention. Additional papers are in progress.

Long Term Consequences for Human Trafficking Survivors: Since its ratification in 2000, the UN Trafficking Protocol has been celebrated as a victory against global inequality and violence against women. However, some studies suggest it has negative consequences for the very populations it seeks to protect, including mistaking victims for perpetrators, marginalizing women in prostitution, and further criminalizing migrants. To address the extent to which human trafficking policy actually addresses victim vulnerabilities, I analyze over 800 longitudinal interviews with 64 formerly trafficked persons in Cambodia, a country routinely referred to as one of the “worst” places for sex trafficking of minors. I compare socioeconomic factors in the lives of survivors to examine why some survivors are re-exploited or re-trafficked and others are not. Findings suggest trafficked persons’ vulnerability to exploitation is intimately tied to structural and social inequalities more so than a criminal perpetrator-victim dyad, problematizing legal definitions and remedies for trafficking propagated by international law that focuses primarily on criminal activity. Two papers based on this project are under review. 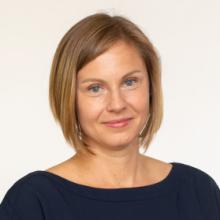 My research focuses on citizenship status and how it has been policed and distributed historically and in contemporary politics. Much of my work explores the ways in which immigrants from the Global South to the Global North are racialized and portrayed as undeserving of both immigration benefits and basic human rights. I often focus on the role of the media in the portrayal of immigrants. My latest book outlines how the contemporary politics of Global South to North migration is blind to the colonial legacies that often contribute to global migration patterns, and is devoted to making even violent exclusionary policy seem natural and justified. 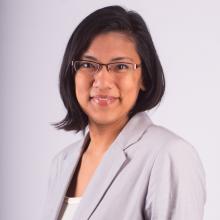 My research has been shaped by my multiethnic upbringing as the daughter of a first generation immigrant from Asia. Over the course of my career, I have been fortunate to have lived and worked with people in Germany, Russia, Georgia, Kyrgyzstan, Kazakhstan, and Uzbekistan. To date, my publications have examined the uncertainties, inequalities and power dynamics that constitute post-Soviet trade and manufacturing practices and the ways in which everyday people make meaning of, contest, adapt to, and create new institutional and organizational forms in these contexts. My current research projects investigate dying seas, dead zones and species endangerment, which are the result of human use of and control over river water for the production of energy and agriculture, driven by 20th century development ideas and practices. Drawing on field sites in the US and Eurasia I am particularly interested in the perspectives of and effects of these processes on rural and indigenous communities, minority populations, and endangered species – those whose voices are often least audible and understood. More broadly, I am committed to being part of building inclusive and diverse classroom communities, research teams, and organizations in my personal and professional world. In the past, I volunteered as the president of a parent-led cooperative preschool board that offers more affordable childcare to diverse members of the community. I currently serve as co-chair of a subcommittee on the board of an organization seeking to promote regional scholarship and local perspectives from Eurasia, and I also volunteer to promote racial equity in learning and anti-bias curriculum in my local public school district.